Uber Technologies Inc., commonly known as Uber, is a well-established ride hailing service provider, which connects the passengers to the hired drivers, through its smartphone application. The company is headquartered in San Francisco, US, but it operates in various international locations. Uber allows its users to seamlessly call for a ride, from their application. It brings great value to the passengers who no longer has to wait for cabs to show up at their location.

This business model has become quite popular in the market and has attracted a lot of other market players as well. In this article we have discussed about the top Uber competitors, who offer identical value propositions to the passengers. This can prove to be quite helpful for you while preparing you marketing essay on Uber or conducting an industry analysis.

We have identified some of the most notable market players in the industry which poses significant competitive threats to Uber. A brief overview of each of those companies have been provided here.

Lyft
Lyft was founded in the year 2012, by Logan Green and John Zimmer in San Francisco. The company operates across 300 cities in the US and Canada. As of 2019, the company has earned a revenue of 3.27 billion, which is significant rise from the 2.16 billion in 2018. In the US, Lyft has captured 29% market share, as of 2019, Q4. Lyft is the most dominating competitor to Uber in the domestic market. 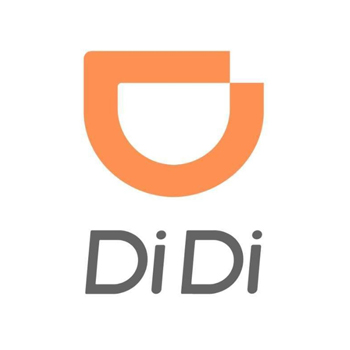 Didi Chuxing, commonly known as Didi was established in the year 2012 in Beijing and operates across Asia, Latin America and Australia. The company has expanded its business through a series of strategic acquisitions. In China, Uber was cornered by Didi in a market share battle in which Uber lost nearly USD 2 billion. Uber was then compelled to sell its business to Didi and became a minority shareholder as a part of the deal. Being a privately owned company, the financial data of Didi Chuxing are not publicly available, however it has been disclosed that it has received significant funding from its investors and has reached a valuation of USD 62 billion. 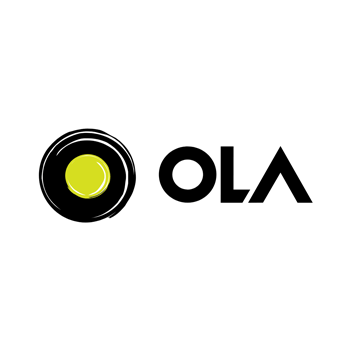 Ola is the biggest competitor to Uber in the Indian market. Ola was founded in the year 2010 by Bhavish Aggarwal and Ankit Bhati, in Bengaluru, India. The company currently operates across 250 cities and poses the most dominant threat to Uber. Over the past few years, the company has expanded its business into other international markets like Australia, UK and New Zealand, through geographic diversification. Even though Uber entered the Indian market three years after Ola was founded, and still Uber has been able to catch up to the domestic player. At present, Uber has surpassed Ola in terms of number of drivers and number of passengers served. 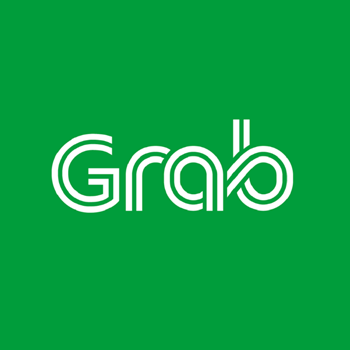 Grab was founded in the year 2012 in Singapore by Anthony Tan and Tan Hooi Ling. At present, the company operates in 8 south east Asian countries such as Singapore (headquarter), Indonesia, Cambodia, Myanmar, Malaysia, Philippines, Vietnam and Thailand. Grab has proven to be quite a formidable competitor for Uber. In 2013, Uber entered in the Singapore market in its bid to expand into south east Asia. However, within 5 years the competition became so fierce that Uber had to sell its business to grab for 27.5% stake in the company. Over recent years, the revenue of Grab has increased significantly to reach USD 2.3 billion in 2019. Uber has faced both success and failure in the international markets. Its failure in China and Singapore, along with its success in India can be a very compelling case study for your college. 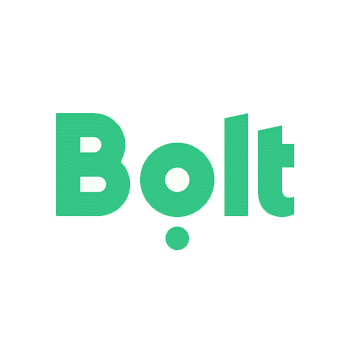 Bolt is an Estonian company, founded in the year 2013 by Markus Villig. The company is headquartered in Tallinn, Estonia. Apart from the domestic market, Bolt operates internationally in 35 nations in Europe, North America, Africa and Western Asia. Bolt has poses significant challenges for Uber, especially in London. Bolt has taken aggressive stance in its business model and has decided to take much less commission from the drivers than Uber. Even though Uber has around 80% market share in London, Bolt has started to pose some serious threat. At present, Bolt is the dominating player in Africa, even surpassing Uber. It pays more attention to the drivers and ensures that seamless business processes with them. Moreover, Bolt has also adopted aggressive expansion strategies to enter in various international markets.

In the previous section we have discussed about all the direct competitors of Uber. Each one of them offer identical value proposition to the customers, where they seamlessly can book a ride from their smartphone, using respective apps. This can be a big writing help for your college assignment.

Now let us look at the market players that pose indirect competition to Uber. Uber faces prominent threat from companies like Lime, Bird, Skip, etc. These are micro mobility companies, that offer scooter or two-wheeler rental services to its customers. Even though these companies do not offer the exact same services, but the core value is identical, which makes them a potential competitor. Moreover, the Uber also faces threat from autonomous vehicle companies like Google, Tesla, Zoox, etc. Even though autonomous vehicles are commercially available as a mainstream mode of transportation, but they are under research and testing phase, and will soon roll out as the first iteration of autonomous or driverless cars. These alternatives can pose significant threat of Uber, being potential substitutes for its services.

While preparing your college paper, on Uber or the ride sharing industry, it is important to note that every market uses the same business model, which connects the drivers with the passengers. However, the key differentiator relies on pricing, quality of service and ease of use.

Hire our experts whenever you need a paper written for your college. Our experienced professionals are here to help you with your business management papers. We offer top grade papers custom written to your specification and instructions. No Plagiarism, No Delays. Talk to us to learn more about our services.