The Advanced Guide to An Essay 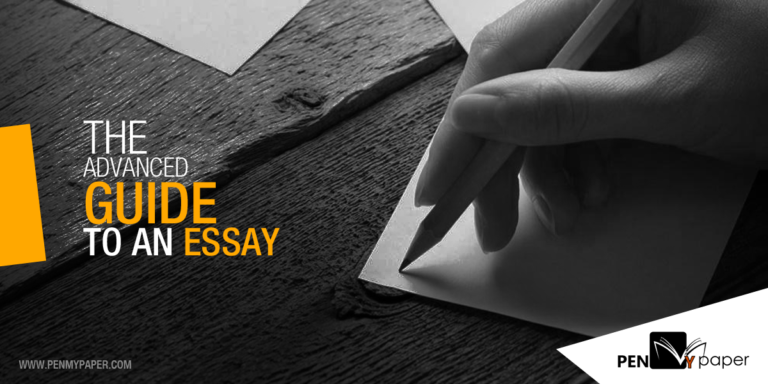 To most people, the word “essay” connects with it a writing kind that is expected to be churned out by students for their high schools, colleges and the English language tests fashioned by EFL and ESL. In such essays, students are required to present the ideas of other people and evaluate or argue for or against the ideas presented impartially.

This is a far cry from the majestic writing form pursued by Lamb and Hazlitt. A characteristic feature of the essay that thrust upon students these days is that the author remains anonymous and avoids referring to himself as far as it’s practically applicable.

When And How Did The Form of the Essay Come into Appearance?

The form made its first appearance during the late periods of the 16th century with the highly regarded and one of the early practitioners of the form, Montaigne, a Frenchman. He came out with the notable and large collections of essays or attempts in the year 1580. As a matter of irony, these types of essays are distinguished by their personal tones.

The curious form of the essay may be a bit demystified by an examination of its etymological origins. It is derived from a French word which translates to “try”. Thus, an essay was primarily meant to be served as a vehicle of an attempt to clear out or persuade the reader to follow a personal line of thoughts.

Critical essays are more of an illuminated piece that bears in mind that the point of view illustrated is dependent on the understanding which has been achieved through experience.

Advanced Writing with a Practical Approach

Hazlitt severely criticized approaching the essay from a scholarly point of view in his noted essay, “On the ignorance of the learned”, and framed the opinion voiced by personal experience. To Hazlitt, an essay was a form to be practiced for the expression of truths in an unscholarly fashion originating from genuine experience.

In its early days, cultural essays also allowed its patrons to use a language that is closer to actual conversations. In this context, one can recollect “Happiest Days”, an outstanding essay of literary beauty on childhood, written Gail Hamilton. In this write-up, she directly addressed the reader as you, which is logically referred to students of today.

The vigorous style as practiced by renowned essay writers is still being continuing till today’s date. One may still find practitioners who consider the form with as sanctity as an art form. However, students often consider essay writing a daunting task. Thanks to PenMyPaper that delivers quality essay write-ups to the students, and help them elevate their grades.

In case you are unable to craft the perfect essay outline, ask Google “essay writing help”, and avail of the best-in-class essay writing service within the limited budget.