HIRED TO BE A PRO-UNLABELLED WRITER 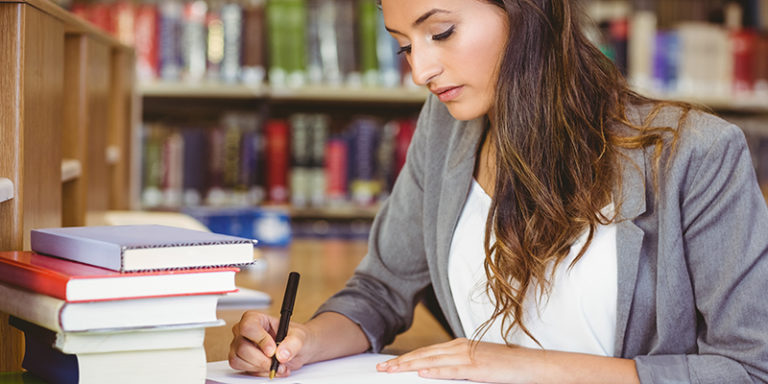 For those who have interest in the field of writing, composing the well-fragmented chunks of words and conquering the imaginations into reality, my concise idea of such theme which doesn’t relate me to have a title of what I’m doing as a job, paid but not known. You must be wondering why am I driving directions from different angles but here’s the truth…I am talking about the work of the writer who writes keeping his identity hidden. Many names derived from the specific form of work such as freelancer, content writer, and invisible writer? Etc. obviously when you are doing a certain amount of work be it anything you actually get paid for it and sometimes it’s just about the money. Writing as a profession can be an interesting job especially when you have specifically and idealistically profound love for it. Skills are determined when you undergo the process and becomes the master of it. As I mentioned earlier that it’s about money and work but no recognition, yes, a professional ghostwriter! Formally, they charge a sum of dollars and can be hired to write an article, a blog, magazine or even a book (a wealthy deal). Variety of work includes sales letters to sell a product of any company. You can also write for someone’s idea from an outline/transcript based on research and later the draft would be proof-read and on the final stage approved by the hiring person. Some of the celebs also hire an anonymous writer to write for their twitter, facebook accounts, definitely which demands excellence in the field of writing.

Talk about the pros and cons of writing as an anonymous and it can be something a lot to write about. As defined by the writer, David Jacoby: Some of the best and most rewarding writing I’ve done has been a ghost, because (in my case, anyway) the lack of a byline allows my normally rather, ahem, obnoxious ego to take a nap. Cons include, as a freelancer you would work hard and fast sweating off but don’t get the desired pay or what you want, can often end up getting depressive feeling of paying less for the per-article fee whereas, if you work for SEO being unknown would be lucrative because here Google plays its role to constantly upgrading their metrics. Some of the finest writing would work in that case. Another con is that you have to depend on the consideration of your client if given good rating then Voila! He would give your reference. Yet another one is that as you are unknown, you cannot build your recognition which would be the biggest disadvantage, in my opinion.

Professional Ghostwriting has some policies if you do not follow the policy and violates it as someone hires you to write for him/her but you do intend to mention your identity then it’s forbidden in the book of writing principles.

Let’s just not get handy with the disadvantages only and think in a broader perspective, we enjoy the work of writing be it anonymously or with a name tag and that’s what it is.

Written by just a writer!